In 2007 Janet Storton was among some of the first volunteers to travel with a medical team to the mountain village of Kapchorwa in Eastern Uganda. Sisters, Oregon community members had sponsored many of the children attending a primary school there -- built by the Sisters Community Church.

On this trip, Janet carried two quilts for the children she and her husband Peter sponsor. She found that the village women had never seen such “blankets of color.” They urged Janet to return in order to teach them to sew. With this skill they could keep their children warm at night. . . . Janet listened. Three months later she brought sewing machines, fabrics, and supplies that started a ministry. Janet followed where she was led.

Since then Janet has returned two or three times a year – bringing supplies and teaching skills. As the women’s spirits bonded and skills improved, economic opportunities flourished and new dreams developed. This was the start of the Sisters of the Heart Foundation. 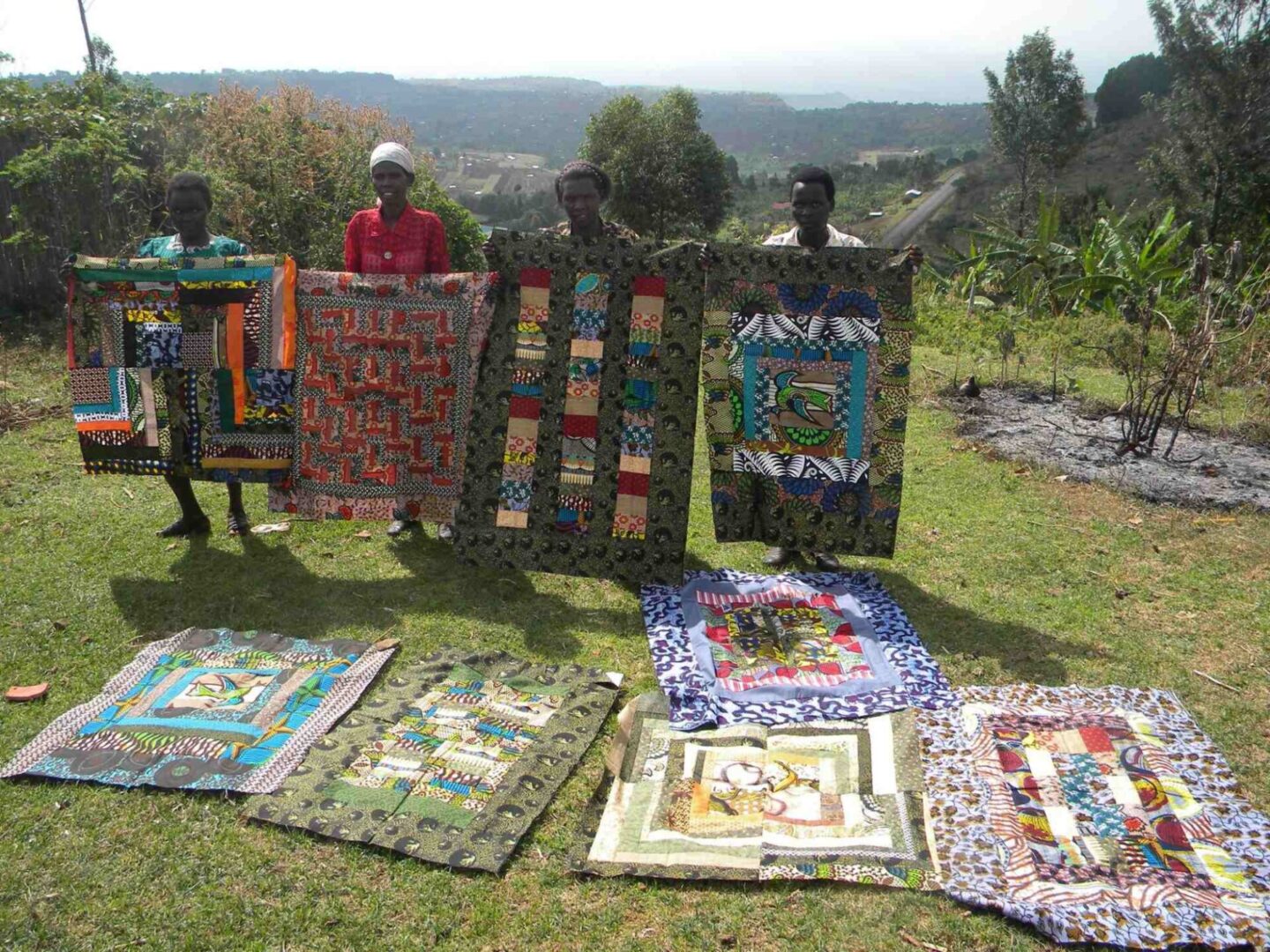 The women of Kapchorwa, Uganda named themselves the “Sisters of the Heart” and adopted the motto “Women Empowering Women.”

Their story is one of successful economic development in a small African community where women are practicing newly learned skills and paying forward the gift of improving financial security. Their work funds their Micro Loan Foundation.

The program began with two grants from the American Embassy in Uganda and additional funds from private foundations with members who . . . listened to their hearts. The monies built a Vocational Center where women learn a life-sustaining trade. Sales of their hand-pieced quilts, market bags, table runners, and other products now fund their community work. This includes loans to widows and single mothers to start their own businesses; immediate food and care for abandoned children; and medication for women living with HIV keeping them healthy to continue caring for their families and providing a FUTURE.

As the women of Kapchorwa experience their new empowerment, their hearts and dreams continue to grow. Cooking skills have launched a catering business. Business and vocational training is provided to young people and women who otherwise could not afford it. Children are healthier thanks to newly learned hygiene and sanitation. Land was purchased for their garden that they use to feed other members of their community and a guest house that provides additional funding for the Foundation. 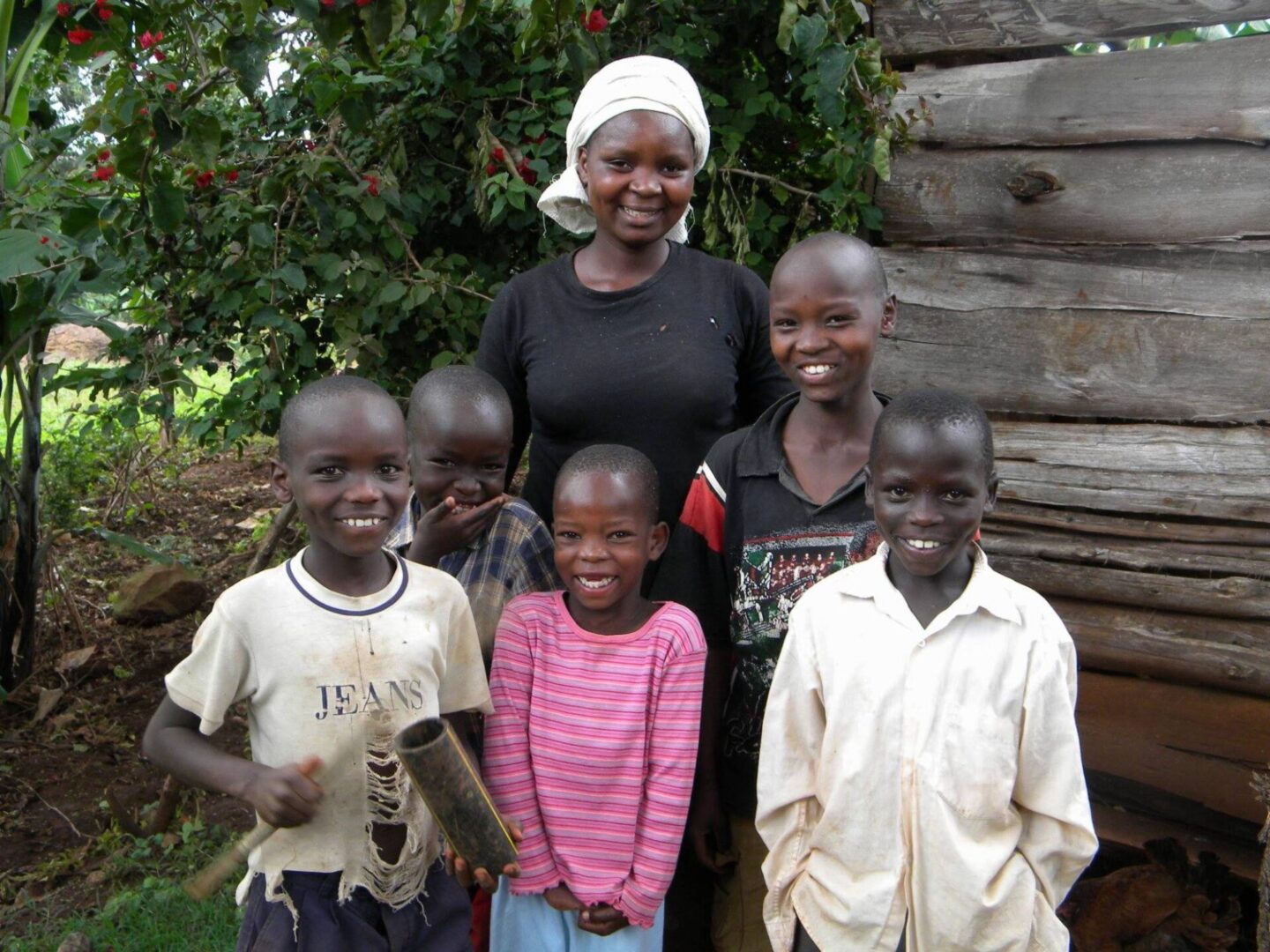 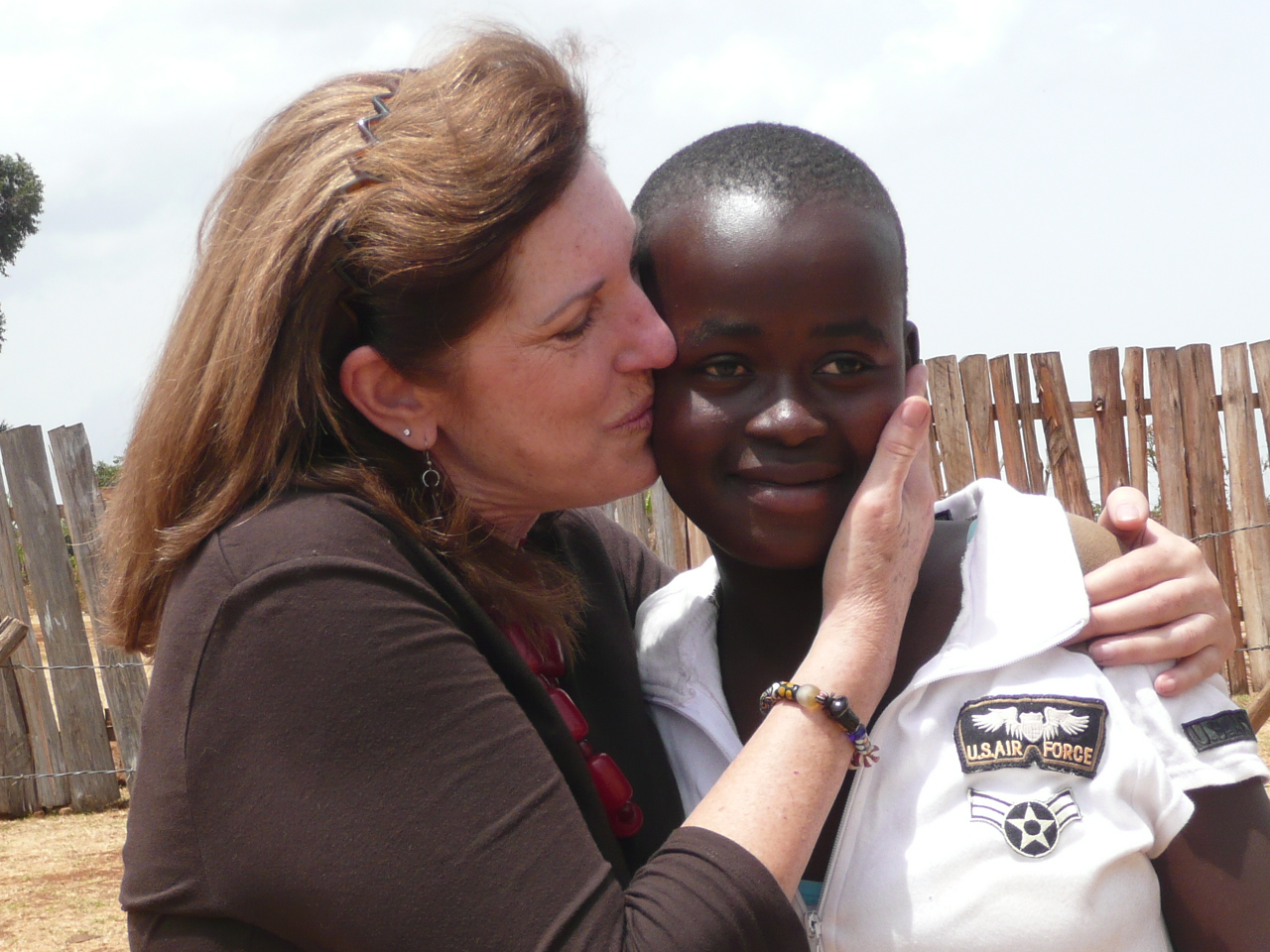 It was God's mercy that sent Christ to earth, and a young girl named Mercy that led Janet Storton to Africa.

Going to Africa in 2007 was the fulfillment of a long-deferred dream, not realizing then there would be many more trips to come. She waited a few decades before making this first trip, marrying, raising a family, and running an Interior Design Business. Learning to quilt at a young age from her grandmother, her passion for fabric and sewing carried over into her adult life, whether selecting textiles for clients or teaching quilt classes at her local quilt store, The Stitchin' Post in Sisters, Oregon.

"Meeting the women of Kapchorwa, Uganda, teaching them sewing and cooking skills, fulfilling their dreams, has enriched my life significantly."

He will listen to the prayers of the destitute. He will not reject their pleas. Psalm 102:17

Learn more about us by clicking the links below